“As a joke following Apollo 13’s successful splashdown, Grumman Aerospace Corporation pilot Sam Greenberg (who had helped with the strategy for re-routing power from the LM to the crippled CM) issued a tongue-in-cheek invoice for $400,540.05 to North American Rockwell, Pratt and Whitney, and Beech Aircraft, prime and subcontractors for the CSM, for “towing” the crippled ship most of the way to the Moon and back. The figure was based on an estimated 400,001 miles (643,739 km) at $1.00 per mile, plus $4.00 for the first mile. An extra $536.05 was included for battery charging, oxygen, and an “additional guest in room” (Swigert). A 20% “commercial discount,” as well as a further 2% discount if North American were to pay in cash, reduced the total to $312,421.24. North American declined payment, noting that it had ferried three previous Grumman LMs to the Moon (Apollo 10, Apollo 11 and Apollo 12) with no such reciprocal charges.”

Interesting explanation of challenges of exposure in the context of video

There is a pile of extra info in here I personally did not know, despite knowing quite a lot about how stills cameras work, seeing examples of how these same principals apply to videography. While this example is about high speed, most of the information is universal.

OK, I will admit it has taken me a little longer than planned…. but it has finally happened. Version 5 of my site is now live and for all to see.

There have been some pretty big changes since last time:

I can’t promise it will stay as up to date as I want it to, but I can promise it will be better than before. I am a firm believer that the interface dictate the use and the new interface is much easier to use.

This month seems to start with mainly videos. Wasn’t the intention specifically but I just seemed to keep finding one video leading me to another. Thankfully the rest of the month became more varied.

OK so this post is technically late but it has been a busy work. If you take nothing from this set but one link, make it the last one and watch the video.

Well this is two months in a row. Looking good so far. If anyone has anything they would like me to be looking out for then please ask and I will try to include it (assuming it is covered under my reading). What follows is about 20% off the top.

I spend far too much time reading a lot of articles on the web. A lot of it is for work (if you are not running in this industry then you are getting left behind). I extend that same interest in new and better to as many things as I can. As such during the month I come across quite a few things that I should probably share. Given my many failed attempts to resume blogging this seems at least a worthwhile way to try and restart (again). If all goes to plan this will become a regular thing. If not, at least you got some links for your troubles. 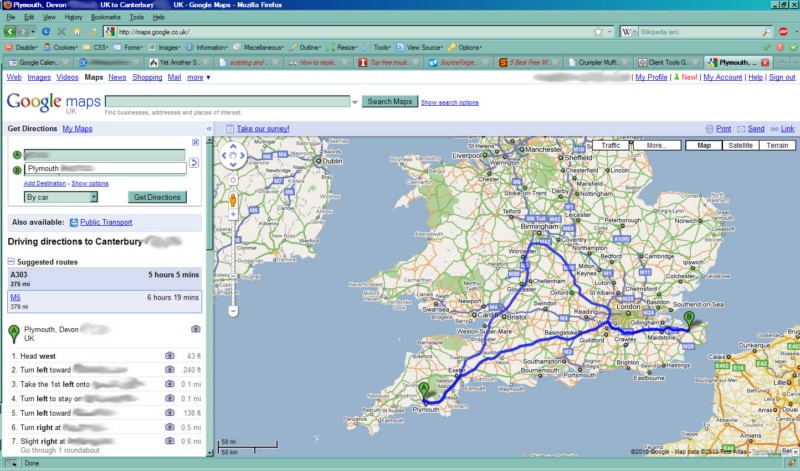 This is just a short presentation by a guy who runs a “Tinkering School” for kids where they are given real tools and real materials and actually allowed to do things. What they achieve is really quite impressive.

Over 40,000 people die in the US from car accidents per year, yet between November 2001 and October 2005 no-one died on a passenger aircraft in the US.

Side note, most popular day to go to A&E in the UK is a Monday with 16% of admissions

Oh, and those masks you see people wearing in countries with swine flue have been shown to have no affect whatsoever (other than they make you look silly).

Hmm, there are so many more of these types of stats I just can’t seem to find them nor do I have the time to go hunting.

Sometimes we forget how fast times are changing, especially when you are caught up in the middle of it. Some of these statistics scare me, other I don’t think go far enough, I find that in itself pretty scary.

Computers in all forms are a part of everyone’s daily lives. They run our communication, our learning, our information, pretty much anything you can think of. Now not every bit of software makes 999 calls possible or directs ambulances, but all forms of software affect peoples lives in one way or another.

Yes, we know you think software should just appear and your developers are clearly not worth your time if they can’t write more than 300 lines of code a day, but perhaps you should stop and think about how much poor software could cost you.

Testing is your friend, as is not releasing it until everyone is happy.

So when you rush out that software next time, spare a thought for the un-caught exception which caused a vending machine to spit pound coins out one after another until it runs out.

Congratulations Ben & Jerry’s, your poor software has cost you money. Next time, maybe that extra time will save you some in the long run.

Today has just been one of those days.

I have been broken the last week with what feels like one of the more vile forms of the flu and Demelza left for Italy today to go for a holiday with some friends. Both of these things suck, but not nearly as much as I have today.

This morning I have barely been able to construct a coherent discussion or argument with Nik. I have struggled all day to build sentences that, for lack of a better word, make sense.

This is liveable with if it wasn’t for the strangle mistakes and bad luck that seem to have followed me round all day.

I think this is summed up today by the trip I made to Sainsbury. Our Sainsbury’s  has a set of escalators that deal with the single story people need to go up to get to it. To allow trolleys to be taken on them, instead of the usual steps, ours is more of a set of long ramps.

As I arrived at the shops the “up ramp” was stationary so I had to walk up it. The “down ramp” was working just fine. OK, a little annoying. 10mins later and I am coming out of the shop only to be greeted by a closed “down ramp” and yup, you guessed it, a fully functional “up ramp”.

I don’t know why I bother.

Ever get the feeling your girlfriend is just keeping you around in the hope she can later kill you and steal your money?

Either that or she was a serial killer in another life. Love you too dear 😛 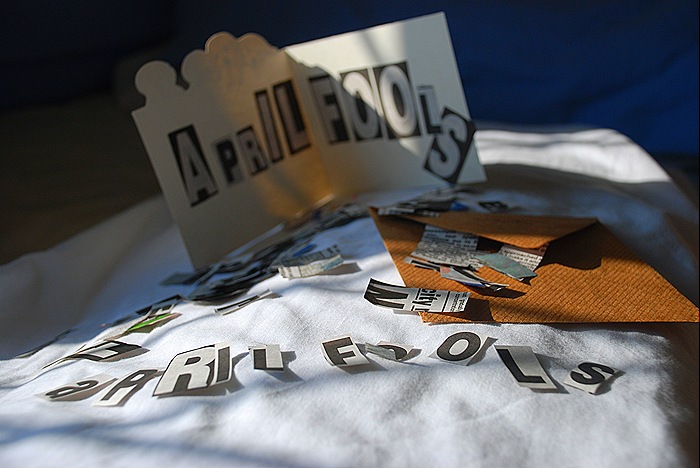